The design is the exploration of the Obvara ceramic firing technique that was used by Baltic peoples in the 12th century. I have focused on the topic of urns in connection with the beliefs of the Balts, in which the cult of fire was common. As a result of this, two separate sets have been created. The first set is dedicated exclusively to animals – the moulds do not draw upon cultural works and are not associated with a human ceremonial object. The set of human urns, on the other hand, departs from the historical archetype in the shape of a rotational vase. Obvara creates unique patterns that give the urn an individual character.

For the needs of the design, I have also built a ceramic kiln. 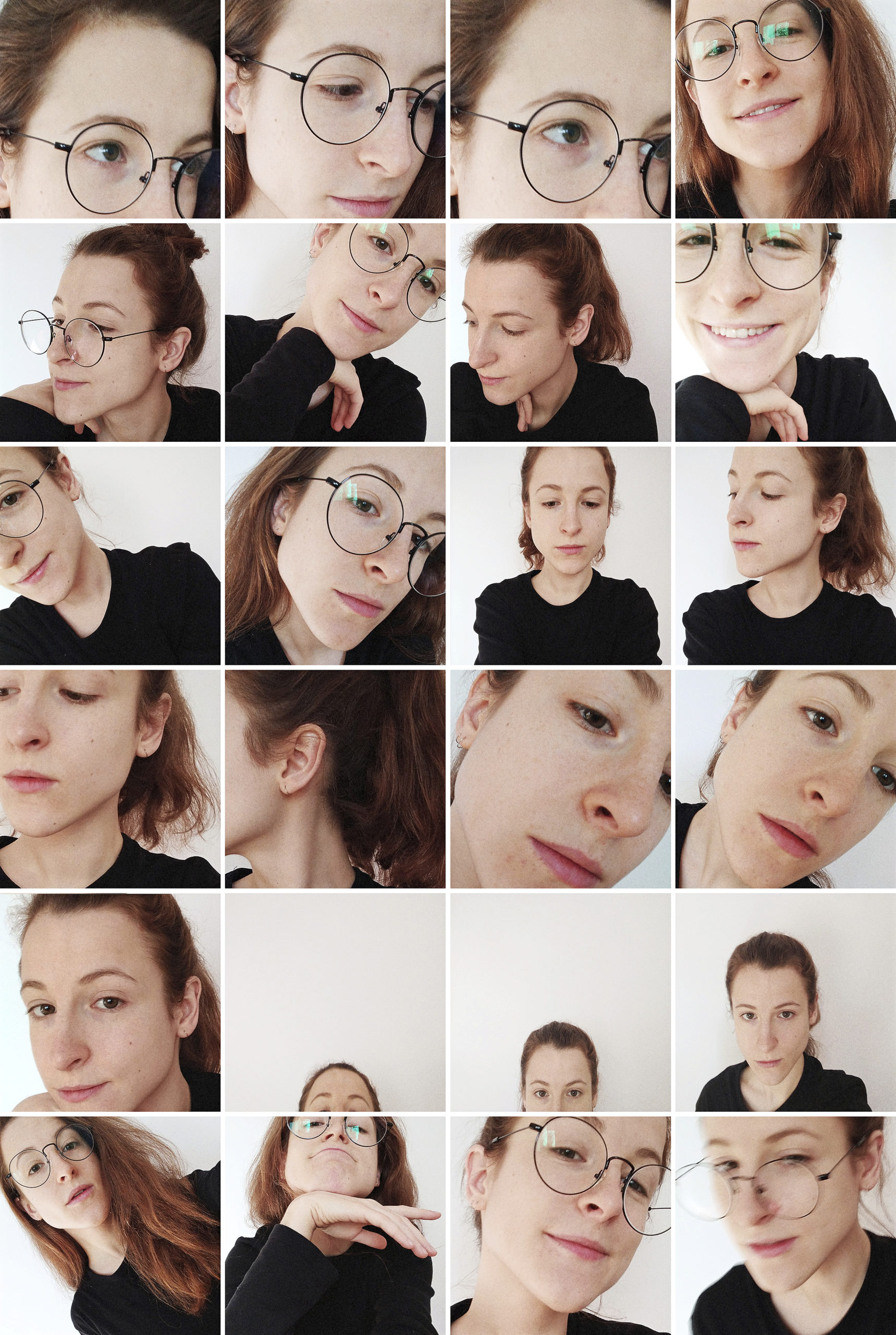 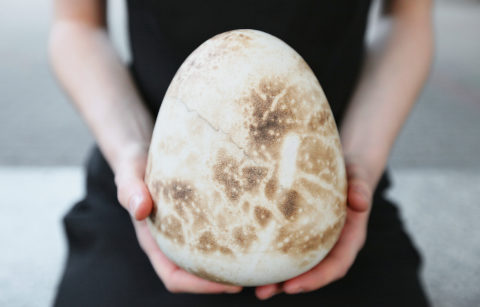 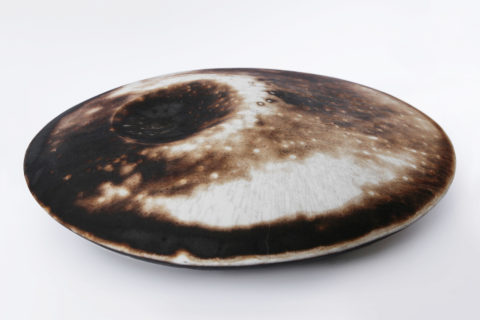 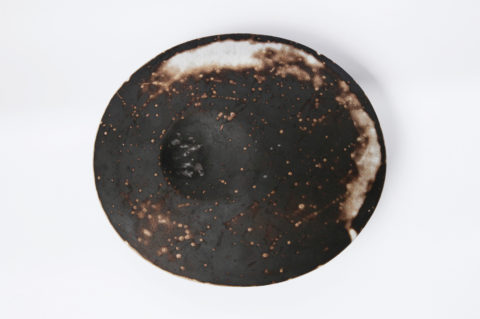 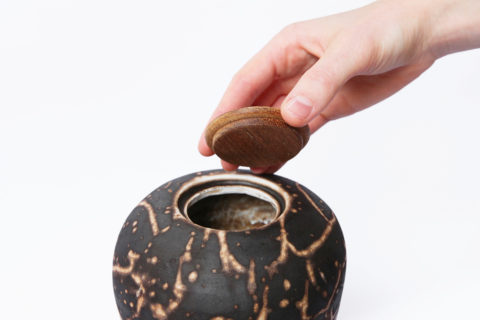 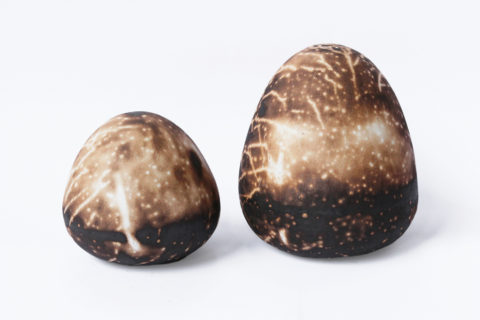 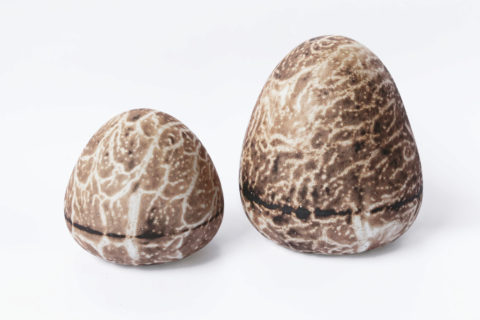 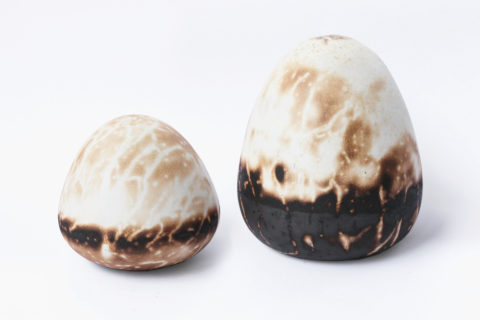 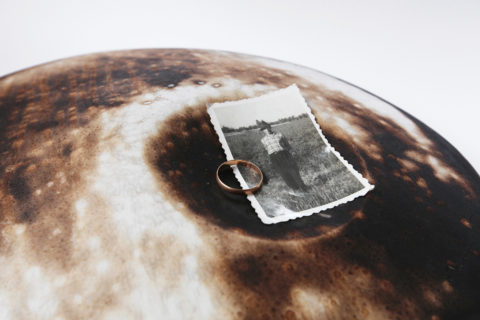 It began with technology. In some cases, instead of formulating a problem at the beginning of the design process and solving it at a later stage, we discover some interesting material or technology and only then start to wonder how and when to make good use of it. Such was also the case of Marlena Norowska’s design. She was fascinated with the obvara ceramic firing technique that dates back to the Eastern Europe of the 12th and 13th century and was used by the Baltic peoples. Marlena built a special kiln and started doing tests and experiments, coming up with very interesting results and gaining invaluable experience. Obvara creates unique patterns, the firing process is not fully controllable, and each product is exceptional and different from the others. It is associated with soil and non-obvious organic forms, is of original nature and contains a sort of mystery.

What was next? The subsequent step was to refer to the history of cremation, urns, the mythology of the Balts, and ancient cultures from the territories of present-day Poland that used face-shaped urns. In this way, Marlena moved nearer the final solution, defining the problem more accurately and looking for an adequate form and character for her objects.

That was how urns came into being, individualised and at the same time universal, devoid of religious symbols, used for keeping human ashes and animal ashes.