Issues of conservation of Medieval altarclothes on the example of two objects from the National Museum in Gdańsk. Inv. No MNG/SD/371/TH, MNG/SD/398/TH

Performed within the scope of the minor degree, the conservation of the substratorium (altar cloth) and manutergium with an example of two different embroideries from the late Middle Ages and plush toys from the early 20th century was an interesting and developing experience. In both cases, it was necessary to work out appropriate methods aimed at such stabilisation and protection of objects that the performed activities and selected measures would not impair their historical and aesthetic value. Work carried out on such different objects, i.e. delicate fabrics and three-dimensional toys made of different materials, allowed me to gain the valuable experience that I will need for my further
professional work. 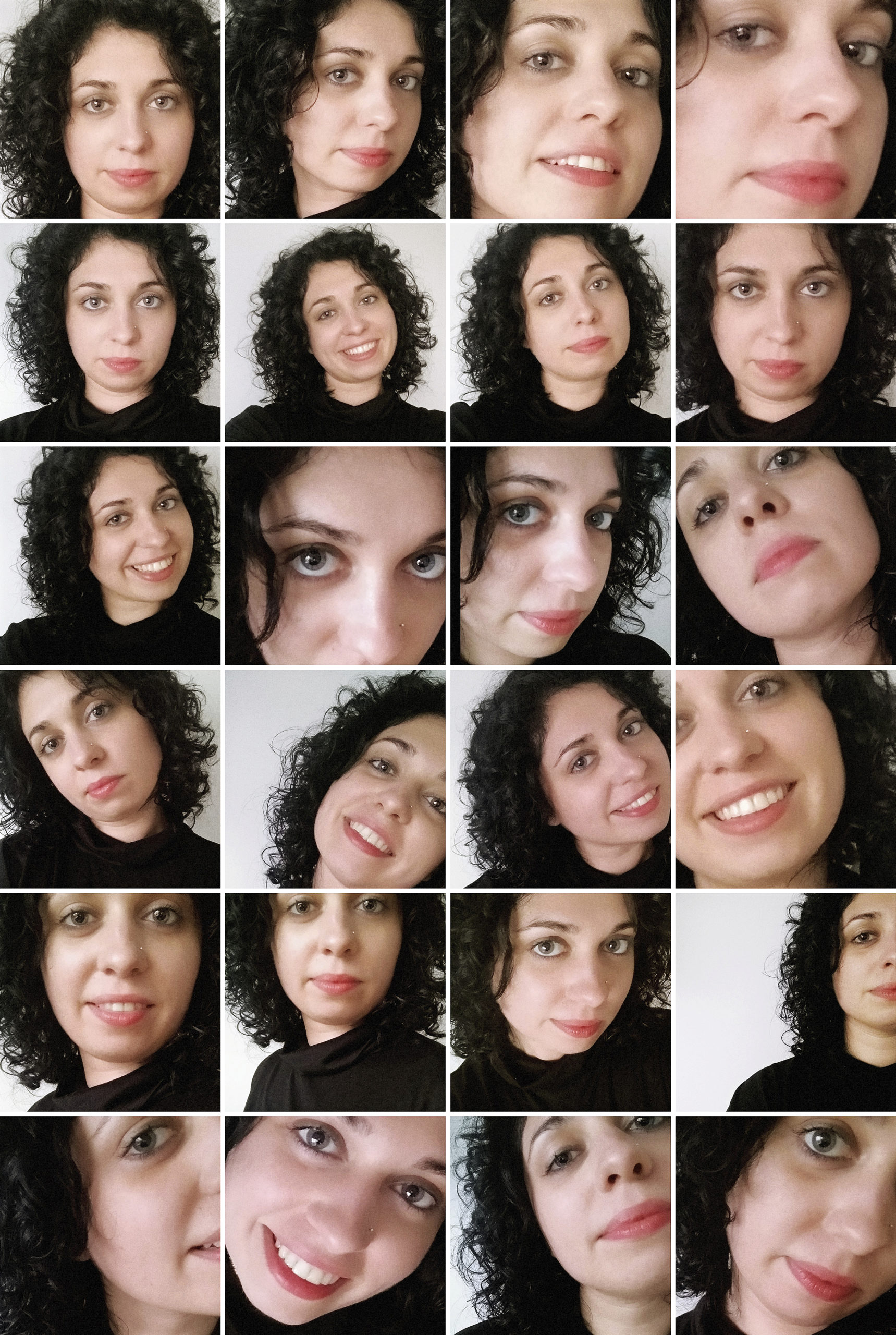 Born 1991. Studies: Faculty of Conservation and Restoration of Works of Art of the Academy of Fine Arts in Warsaw (2012–2019). Scholarship from the Rector of the Academy
of Fine Arts (2013/14 and 2014/15). She works in the conservation of historic textiles, painting and artistic textiles. In recognition of her many years of activity for the benefit of culture in Czchów, i.e. the submission of her artistic works for auctions aimed at raising funds for the reconstruction of the local castle, she received a commemorative award on the occasion of the 20th anniversary of the Baszta Jazz Festival in 2019. A conservation assistant in the Studio of Conservation of Historic Textiles at the Wawel Royal Castle (since 2020). 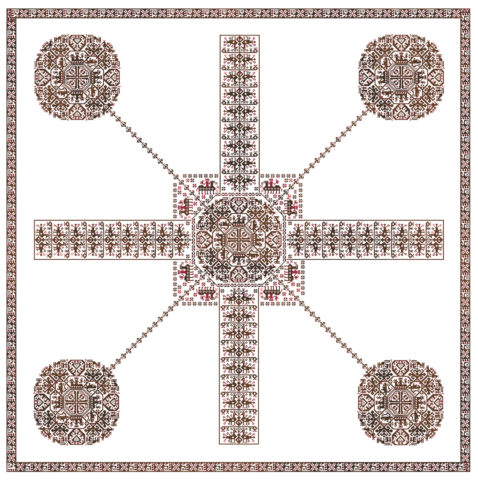 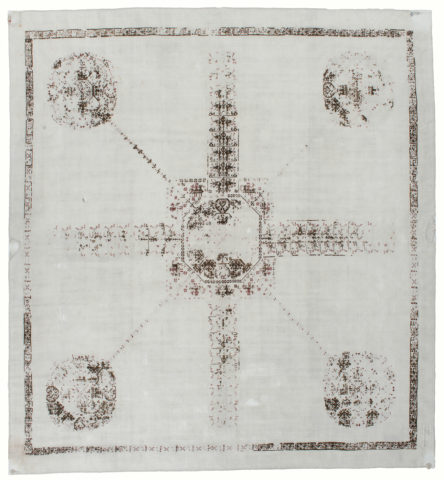 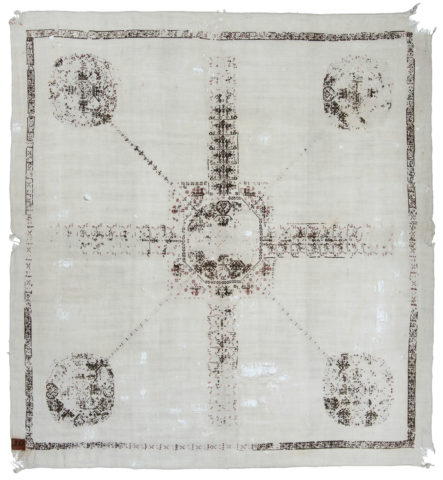 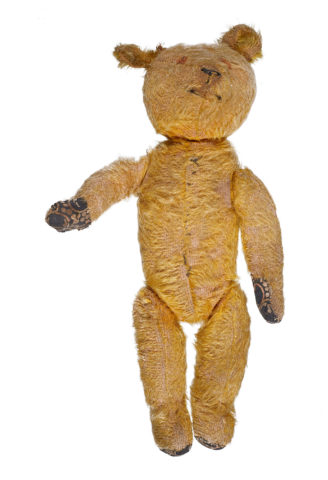 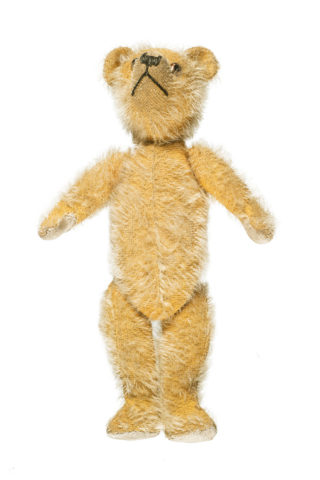 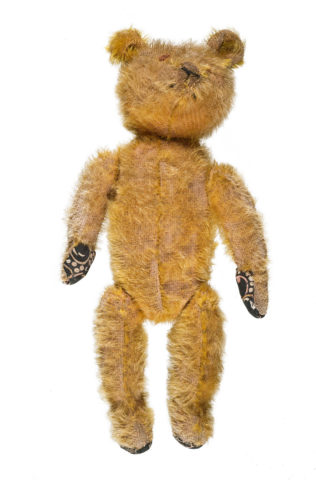 Issues of conservation of Medieval altarclothes on the example of two objects from the National Museum in Gdańsk. Inv. No MNG/SD/371/TH, MNG/SD/398/TH

Joanna presents extremely different historic objects – altar linen (substratorium and manutergium*) from the late Middle Ages and two teddy bears from the early 20th century, on which she performed conservation work within the scope of her master’s degree piece. The juxtaposition of these objects at the beginning of the degree piece was fairly accidental but, in the context of an exhibition, it offers spectators a chance to see the diversity of works, actions and problems that conservators of textiles have to face in their practical work.

Joanna completed her work with great care and chose the right methods and materials that allowed delicate medieval paraments to retain their etherealness and transparency. She became familiar with and understood the work techniques of a medieval embroiderer and elaborated the method of virtual reconstruction of the decoration of the manutergium that had been destroyed in 60%. Various objects… various challenges… various solutions… and certainly an interesting experience at the start of professional activity.

* Substratorium – a parament laid on the altar cloth under the corporal; manutergium – a towel for wiping the hands during the liturgy. Objects from the National Museum in Gdańsk, constituting a part of the furnishing of altars of St. Mary’s Church in Gdańsk.

Joanna determined the dating, provenance and methods of production of plush toys. Carried out to a minimum extent, the conservation of teddy bears focused on the removal of faulty amendments, the repair of mechanical systems and the elaboration of a safe method of cleaning and protection of three-dimensional toys.

Joanna’s professionalism went hand in hand with her tender approach, thanks to which teddy bears show their former aesthetic values while retaining the traces of use by children.