Set design for ‘The Ass That Played The Lyre’ – a feature film based on the screenplay by W.J. Has and J. Kukułczanka

In my piece, I wanted to show a simultaneously fatalistic and fantastic vision of the world where sleep blends with reality and time is no longer relevant. Playing with a form on the borderland of theatre and film, I created visualisations based on 3d models in order to analyse space also from a technical perspective. The elements of these designs that I found particularly important were patina, wear and the deliberate mixing of materials and textures from various epochs. These measures were also aimed at making the protagonists found at this point unreal, fitting into the world of constant disintegration. 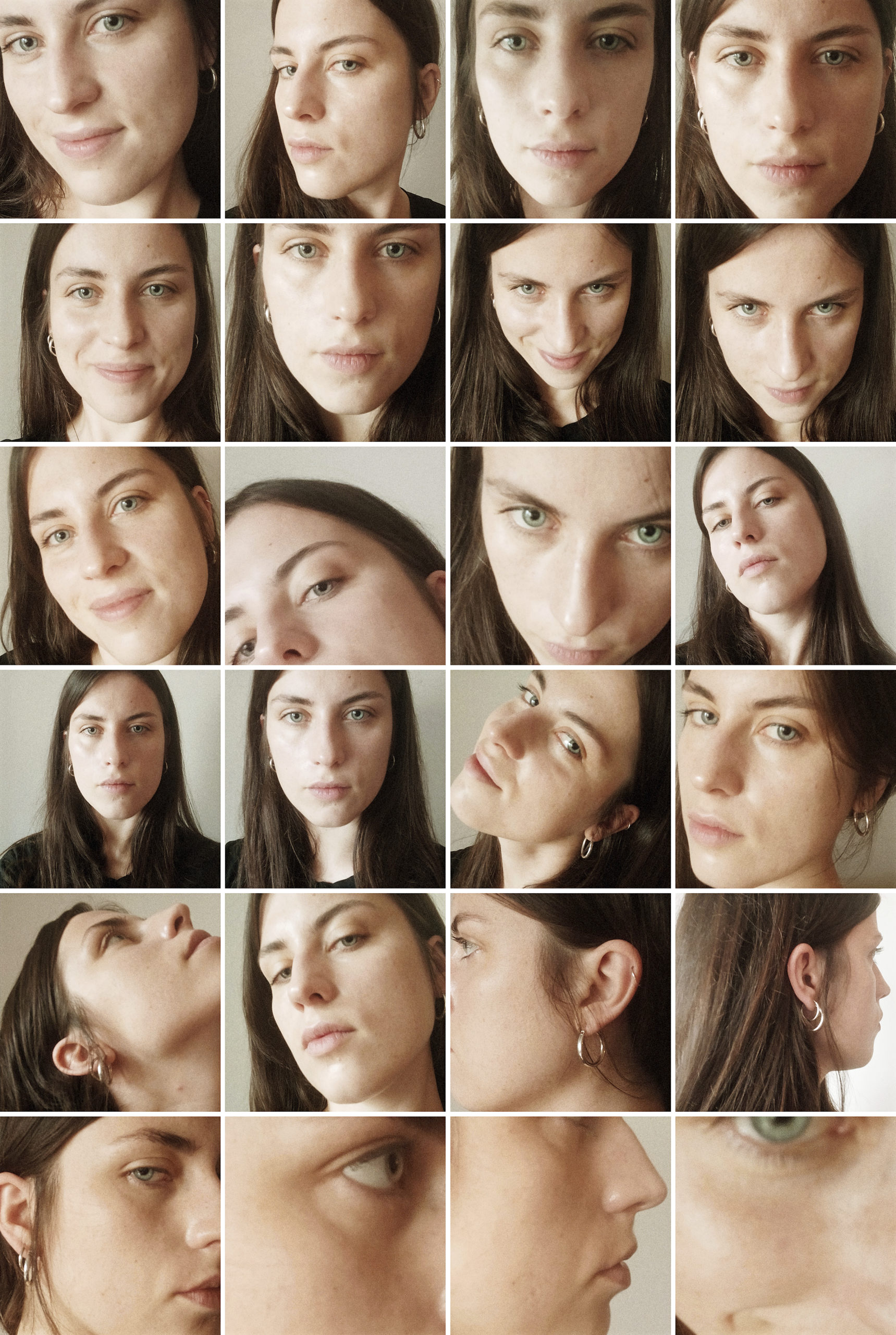 Born 1991. Studies: Faculty of Stage Design of the Academy of Fine Arts in Warsaw (2014–2020). Scholarship from the Minister of Culture and National Heritage (2018). She won the Jerzy Moskal Award in the Bachelor Degree Piece – Film Set Design category for the piece A gem of jade (2017). She created set design and costumes for several etudes and short films shown at festivals in Poland and abroad (e.g. Ticket at the Polish Film Festival in Gdynia, 2019) and for video clips (e.g. Daria Zawiałow’s Szarówka – nomination for the Fryderyki 2020 awards). An assistant in the Film Studio of Dr Katarzyna Sobańska, and Dr Marcel Sławiński, at the home Faculty (since 2018). 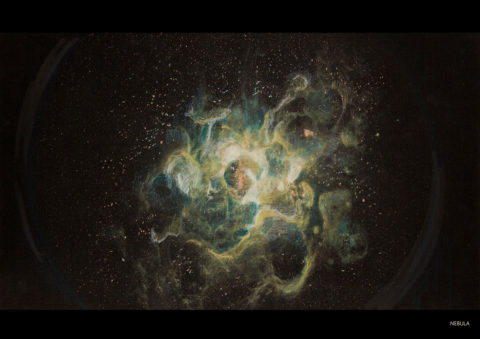 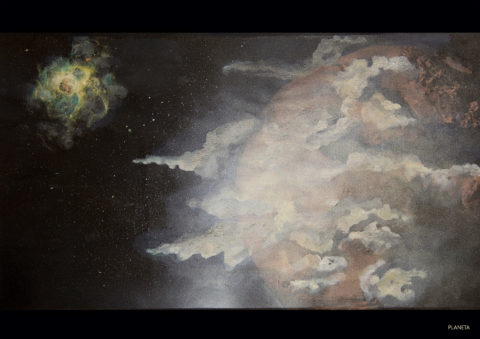 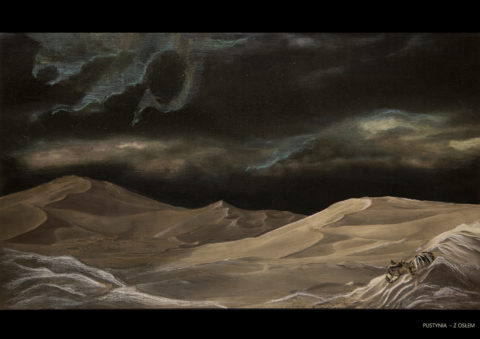 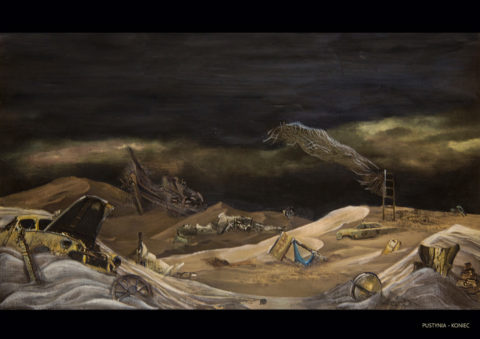 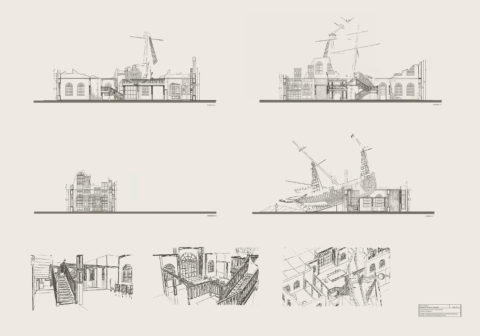 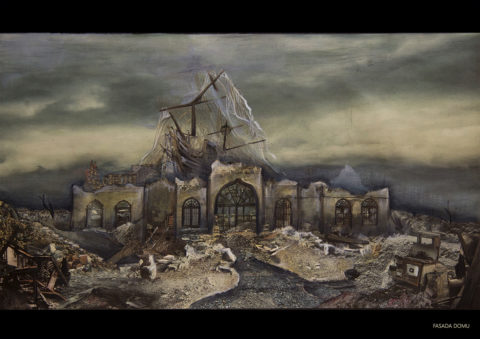 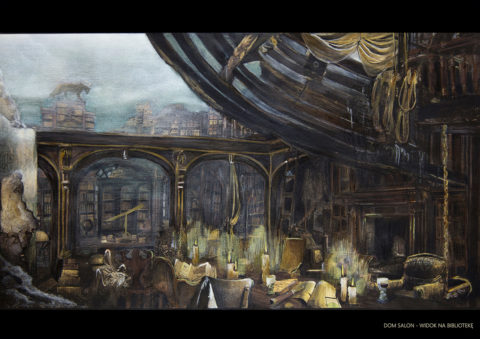 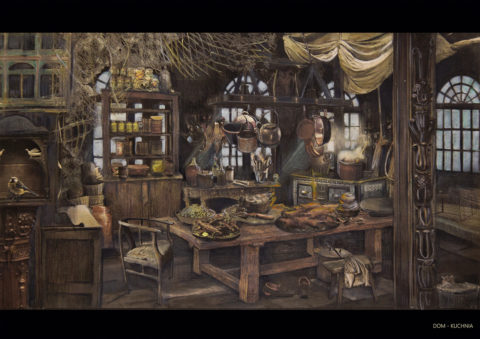 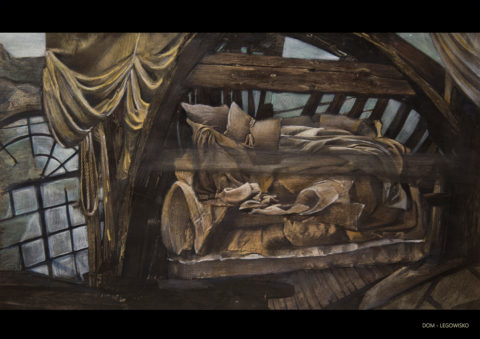 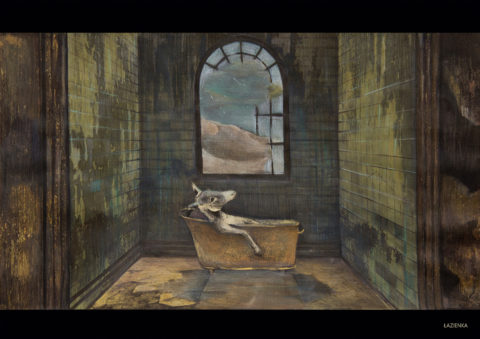 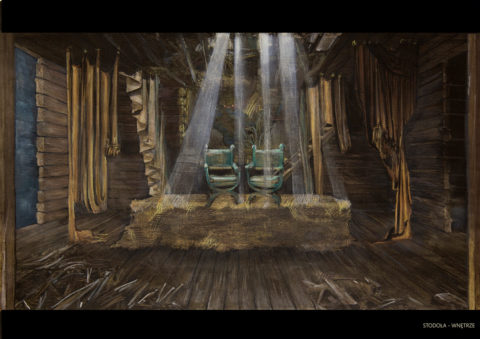 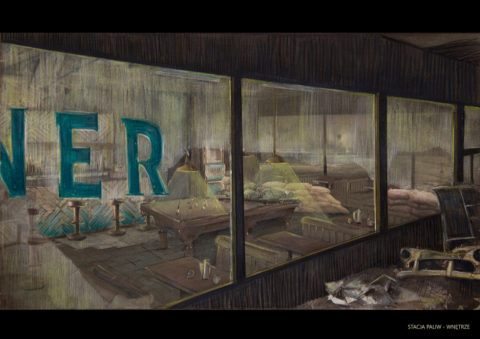 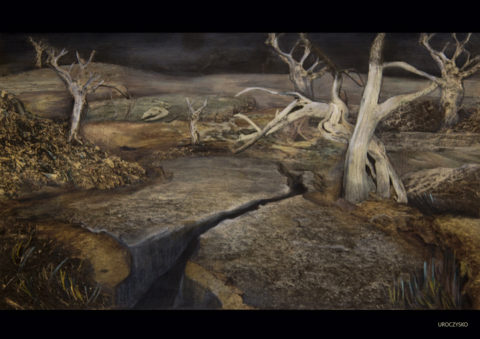 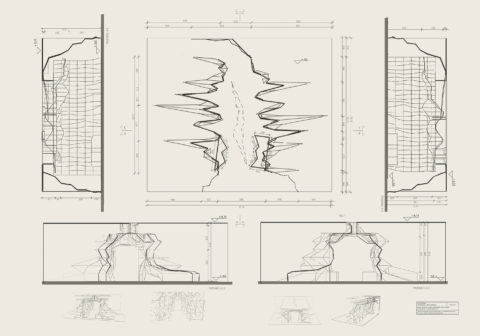 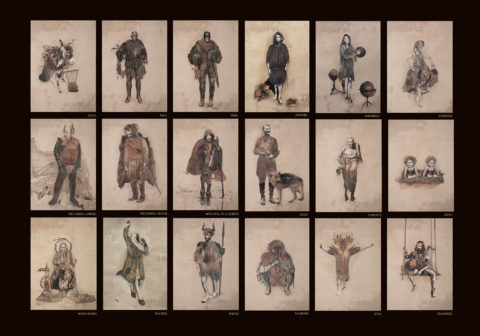 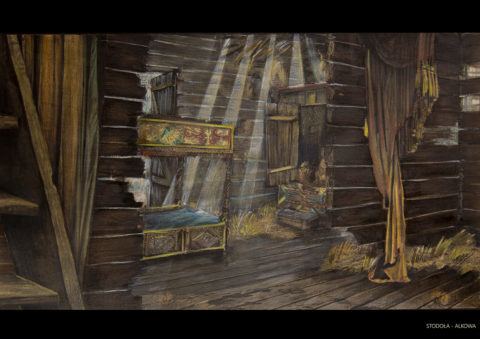 Set design for ‘The Ass That Played The Lyre’ – a feature film based on the screenplay by W.J. Has and J. Kukułczanka

Ms Oliwia Waligóra chose the set design for Wojciech Jerzy Has’s unrealised film The Ass Who Played The Lyre as the subject matter of her degree piece. The screenplay was written by Jadwiga Kukułczanka-Peyrou – a literary translator and distributor of Polish films in France – in 1975. Wojciech Jerzy Has was the director and co-author of the screenplay. The film was never completed. Has’s films did not help the authorities to obtain anything, and they required a large budget. Such was also the case of The Ass – the director unsuccessfully tried to accomplish it in 1982 and in 1996.

Almost 50 years later, this project fascinated Ms Waligóra. The film was originally intended to be shot in a studio and in the Błędowska Desert. But, in the age of electronic recording and cgi the degree candidate found it possible to accomplish the film in a studio. It was not easy to get the screenplay, but she did it in her own way. The design was based on its motifs.

The film is set in a timeless space – in a desert landscape after some great catastrophe. The main object – a house – is a ruin partly without a roof, with a shipwreck cast on it and with traces of formerly elegant furnishings, the kitchen, the library and the bathroom. The remaining part of the film is located in a stable and in open-air settings: in the forest of the dead, on an underground river, in a deserted petrol station.

Ms Waligóra did not make the task easy either for herself or the potential cinematographer (Witold Sobociński had originally been designated for this job). The sun and the moon do not shine in the film, and the number of artificial light sources is limited.

The main protagonists are Anabella and Anabello, who guide us through this strange world populated by such characters as Catherine the Great, Adolf Hitler, Socrates, Gilgamesh, Enkidu, God, Holy Mother, archangels and others – altogether 18 characters. All of them are depicted in an array of bronze and beige shades. They were designed under the direction of Dr Jagna Janicka.

The designed world is a mixture of epochs and civilisations. It has explicitly dreamlike and dystopian features emphasised by the traces of annihilation, the destruction of the open-air location and the degradation of interiors. Preparing the design, the author used 3D models created by herself.

A part of the degree piece is a rich choice of inspirations and perfect technical drawings that enhance the possibility of accomplishing the ambitious project.